All Bachelor fans are deliberating on who will be the next Bachelor. My least favorite part of the show is anticipating who the next person will be. There are three apparent choices, and while observing fans, I noticed people were also vying for a surprising candidate. I have compiled my assessment into this synopsis.
The next Bachelor has to exude four crucial characteristics. Confidence is a necessity in the Bachelor process. There are twenty-five women competing for the Bachelor’s attention, and he needs to be able to dominate the situation. The Bachelor cannot be arrogant though, or he will lose the attention quickly.
The Bachelor has to be comedic to make the women feel comfortable. America loves watching a humorous person, because everyone loves to laugh. Intelligence is also important in gaining and keeping the contestants attention. If a person is not smart in the Bachelor process, they will choose the wrong people.
Last, attraction is key to a lasting relationship. Looks should not be the most important quality. Too many people are chosen because of their looks on the Bachelor, and those relationships do not last. Lust fades, but love is forever.
How do the Bachelor options add up? The three evident choices are Ben F, Ames, and Ryan P.
Ben F is a doll. I chose him as one of my favorites, very early on in the process. He is incredibly funny, sweet, and cute. A bountiful amount of women would love to be with Ben. He would be able to capture the attention of twenty-five women, and America. After his heartbreaking goodbye on the Bachelorette, everyone wants this outstanding guy to find love.
I fear Ben may have endured too much heartbreak to go on television again. 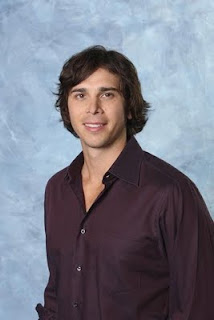 Ames is the most intriguing contestant ever. He is extremely smart, worldly, and successful. At the beginning of the Bachelorette, I was afraid his quirky personality would not fit in with the process. I was unbelievably wrong, Ames’ personality was quite refreshing on the show. He is such a gentleman, and would make women fall for his chivalry. Especially after he left the Bachelor Pad to be with Jackie. Unfortunately, they did not work out.
My worry for Ames’ would be, it would be too difficult to find interesting women for him. 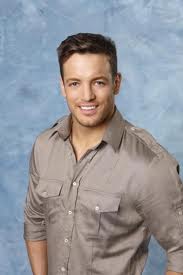 Ryan P is very excitable. There are many Ryan P fans. He is a truly optimistic person. I feel like he would not be able to sense when he was connecting with a woman or not. He was complete utter shock when Ashley sent him home. I could tell Ashley was going to send him home from the beginning of the date. He would also have to talk about topics, other than water heaters. Overall I think he is a great guy, who needs to find love.
I do have a fear that he would try too hard, and women would not respond to that. 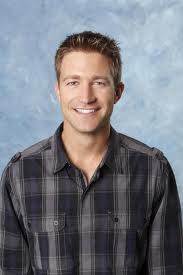 On Twitter women have been vying for Ryan Mickey McLean, also known as Mickey. America met Mickey when he tried to kiss Ashley on the season première of the Bachelorette. We did not get to see that he cooked her a meal. In addition, to being a bartender, Mickey is a chef.
He was one of Cosmopolitan’s Most Eligible Bachelor’s of 2010. Mickey stays in touch with his friends from the Bachelor, Constantine and Ben F. 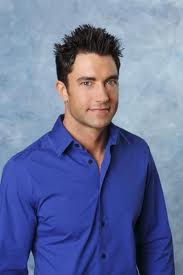