Bachelor 17 Episode 3: Sean's protein shake brings all of the girls to the yard

The show starts out with Sean working out, making us all regret eating dinner. We all know he is buff, and likes to exercise, but then it became clear, Sean's protein shake brings all of the girls to the yard.

Sean and Lesley get their one-on-one date, which only improves Lesley’s fan favorite status. Their date is an attempt to make the Guinness Book of World Records by kissing for more than three minutes and 15 seconds. 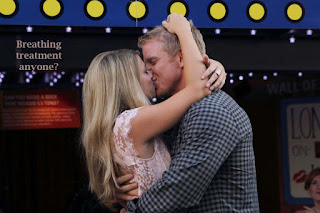 I do not know how they pulled if off, especially with the distraction of Chris Harrison in a vest. Afterwards, they are rosy and look winded. I hope they were given a breathing treatment.

Later in the night, Sean and Lesley go up to the rooftop and continue their record making. They seem to have a strong connection and each time they hang out an amount of awkwardness fades. I am Team Lesley.

At least once a season, there has to be a competition date. Last year it was the famous baseball date, which brought out the best in Blakeley. This season it is beach volleyball, which makes me cringe. The beach, bikinis and a boy, what could go wrong? 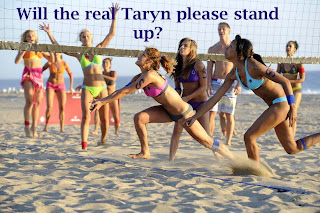 The game stayed very close and the end was up to Des, who served the ball and won the game. Kristy acted like she lost her cover shoot. I always feel bad for the people left back at the house who have to deal with the “losers.” 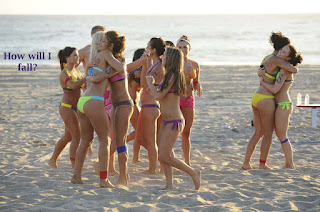 The winners got quality time with ole’ Seanie. Some did good with that and others sealed their fate, like Kacie bringing up Des and Amanda who slightly get annoyed with each other. No one really gets along with Amanda, so this was bizarre. This was so minor for this show, but Kacie brought it up to Sean and he hated it. If there is one thing people need to take away from this show is do not put yourself in other people's business. 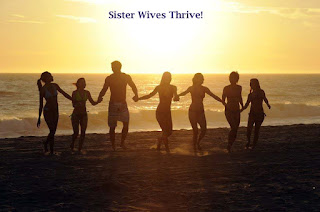 Lindsay made a comeback this episode, the making out moved her to the top of Sean's list, and got her the rose. I do not know how I feel about her individually, because I really want Des or Lesley to be the Bachelorette.

Back at the ranch: There is a date card. The girls debate over who “needs” time with Sean, and I wonder who taught them the difference between “needs’ and “wants.” Tierra made a "hilarious" joke about it being the 2-on-1 date. AshLee was not pleased and Selma definitely was not. 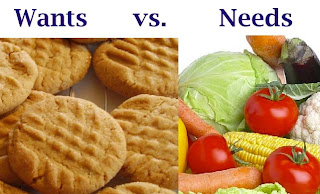 AshLee has laid low so far, how much does she look like Michelle Money? Her date got off to a fantastic start when Tierra took a tumble. No one sees this happen and all we hear is boom! She is hurt but does not want to go to the hospital. Regardless of this being a move from someone who is clumsy or someone who needs attention, I felt bad about the beginning of AshLee’s date. When people are talking about A.P. classes and athletic ability what does a girl have to do? Taking a tumble down the stairs is necessary, right?

Bachelor Expert Tweet Verdict: "I just fell down the stairs, and this is crazy. Can you skip your date? Things are hazy." 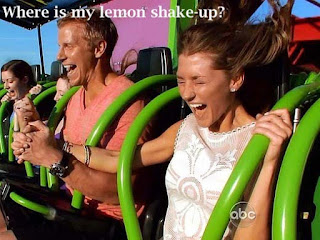 The date formally starts at a Six Flags theme park. These two girls with special conditions, who are online friends finally get to meet each other. I am worried it is going to be a Catfish moment, but the date was so sweet. The girls loved being with Sean and AshLee, took photos, had lemon shake ups and a private concert from the Eli Young Band. It is safe to say, every person on the date had a good time. AshLee was such a good sport and I admire her for overcoming the obstacles in her life.

The entire cocktail party was dominated by the girls taking Sean away from each other and handing him back. Tierra says her back hurts, but does not want to go to the doctor. This whole situation is beyond annoying.

Sean asks to talk to Kacie before the rose ceremony, which has never ever turned out well for anyone. He sends her home and she does not even get a limo, but Sarah’s dog did. That is one step up from a dinghy boat. Kacie's second time on The Bachelor, had a thorny ending.

Taryn and Kristy are also sent home. Who is Taryn and where has she been? Kristy should be happy she has something else to put on her resume. Rejection breaks hearts, not a guy you have known for a total of two weeks.

Next week, Tierra continues to be Miss Congeniality. The claws come out and the tears fall. Who are your favorites? It is bizarre to me some people say Catherine, because we have not got to see her at all. I love Lesley and Desiree, and AshLee is moving up on my list.