It is the most wonderful time of the year, warm weather and Desiree's men have been released. I apologize about the delay, school just started back this week. I have not heard anything about them, so these are my first impressions based on their photos and surveys. 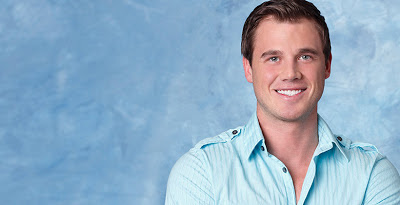 Ben:
If we know anything about Texas it is Texans succeed in Bachelor Nation. I want to know more about him being an entrepreneur, does he really have a company or what? His most embarrassing moment is from 7th grade, boy if he sticks around this show will make that seem like middle school. 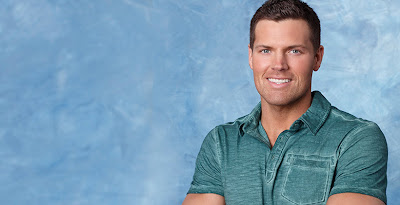 Brad:
Is it even fair to put someone named Brad on here? His most romantic city is Seattle, and there is nothing romantic about frizzy hair. His overwhelming love for Justin Timberlake and favorite book being ESPN magazine makes me think he will need more substance to get through. Mike Tyson, seriously? I love peanut butter too, though. 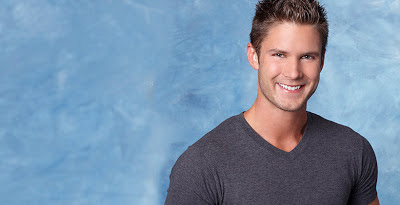 Brandon:
Does anyone know why he would want to have lunch with his dad (is he alive)? He seems like a risk taker and the whole being engaged but never going to do it, freaks me out. Commitment issues? 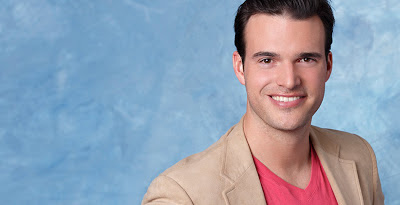 Brian:
Lost me at Donald Trump. 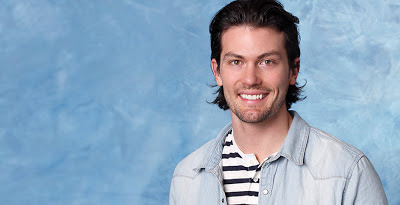 
Seems like an adult hipster, very cool, the whole very slim thing makes me sad about him, what if Des wants some Krispy Kremes? 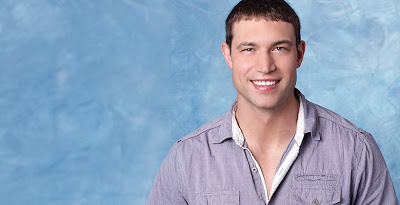 Bryden:
He seems to have a good story, but a story only gets you so far. 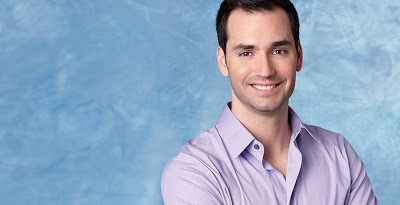 Chris:
I am surprised there aren’t 10 people named Chris. I don’t know if it is the baseball similarity but I almost get a Roberto vibe from him. Why does everyone think Seattle is so romantic? Is it really? 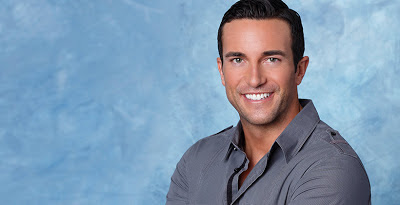 Dan:
He likes Leonardo DiCaprio and Inception, the Bourne movies and Dumb and Dumber. Hopefully he can balance his fun side and serious side. I am not a fan of the spray tan though. 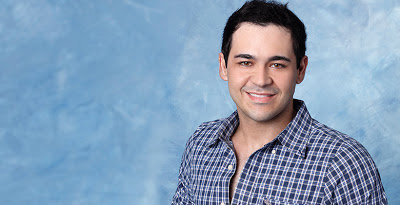 Diogo:
He has quite a variety of taste in movies. Does he live in Brazil  (dogs live there)? If so, that would not be realistic. 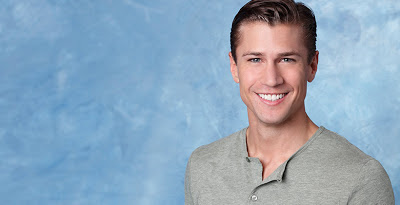 Drew:
I really like his answers. He reads, plays sports and cares about family. 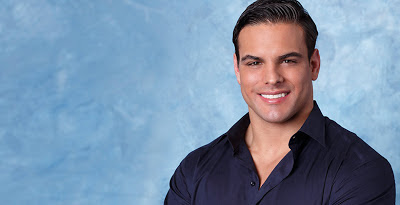 James:
Holy Ryan lookalike, southern man but conforms to situation. This should be interesting considering the situation. 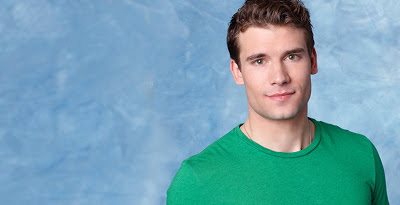 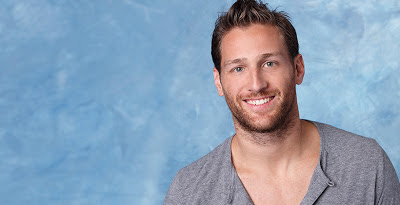 Juan Pablo:
Does he live in the United States? He looks like Josh Lucas and the guy from Lady Antebellum. 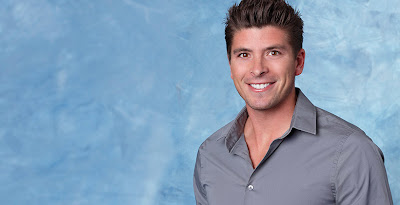 Kasey:
I can appreciate his music taste minus Kid Cudi. He took the whole “other” section to an extreme. Who is his brother-in-law? 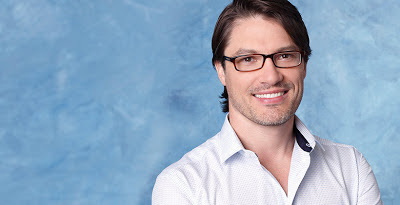 Larry:
Thank casting agents that they got an ER doctor, maybe that will cut down their insurance costs.  It made me laugh that one of his reasons of wanting to go on the show is getting to meet Chris Harrison. Very educated and good on paper, not sure if it will transfer to in person. 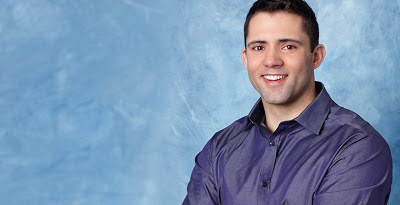 Micah:
He bought a ring for a girl after a week. 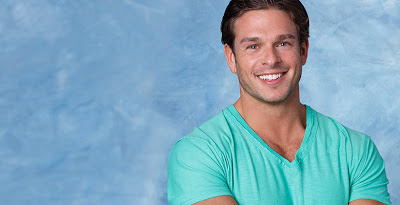 Michael G:
Is a federal prosecutor, has a sense of humor and good taste in music. He wants two kids in the next five years, I am unclear if that would be too soon for Des. 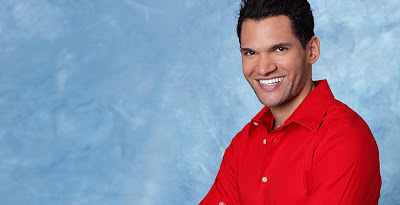 Mike R.
He lost me at model. 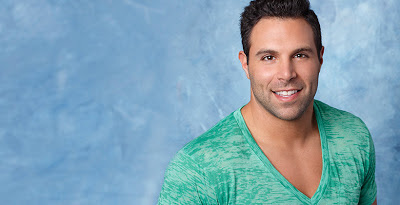 Mikey T.
I liked his answers and can you imagine if he showed up at your door to clean out your pipes. 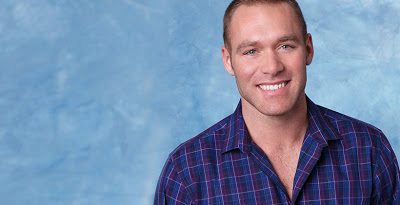 Nick M:
Cute, he and Des can bond over humble beginnings. I bet he will have good style. 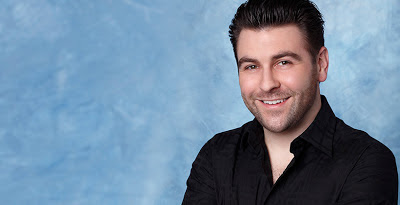 Nick R:
Is being a magician a "real" job? He quoted Jay Z though. 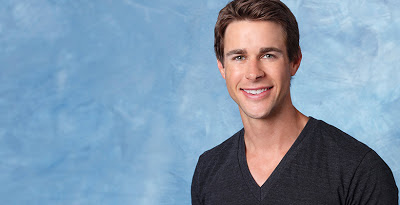 Robert:
He referenced his ex four times. If he was half as over his relationship as I am, we would be much better off. 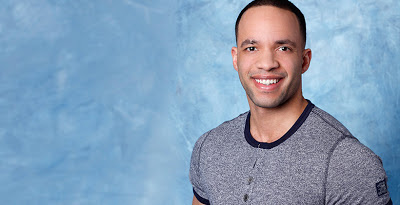 Will:
“I’d rather not be pursued by men.” Hilarious 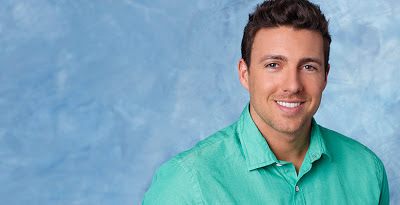 Zack:
Well educated, likes sports and cute. Hopefully he is not hung up on his ex though. 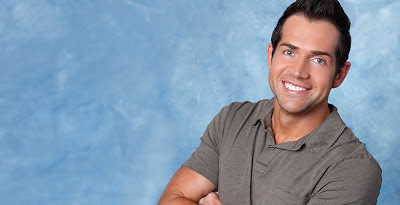 Zak:
He twirls his hair? How did his degrees get him the job he has now?

All photo rights belong to ABC.

Who are your favorites? I can't wait for the premiere. I am sure it will be a journey.