I thought there was not anything more exhausting and entertaining than two Bachelor episodes in one week. I was wrong the Juan Pablo is more exhausting than any Bachelor in a long time. He is not boring like Ben was but is almost as self-consumed as Jake. Thankfully when the Bachelor acts like this people still watch.

The hometowns were quite uneventful. Nikki has a great Midwestern family. Then we went to Atlanta to see my favorite, Andi. We learned Juan Pablo cannot shoot very well and that Hy Dorfman is one of the best dads on the show. Clare's family was hilarious and I spent the first 10 minutes of it trying to figure out who her mother was. Lara was my favorite, seriously how hilarious was she? Renee let Juan Pablo meet her son and then he dumped her.

Is anyone keeping a list of Juan Pablo's gracious things he does:

What else could he do though? 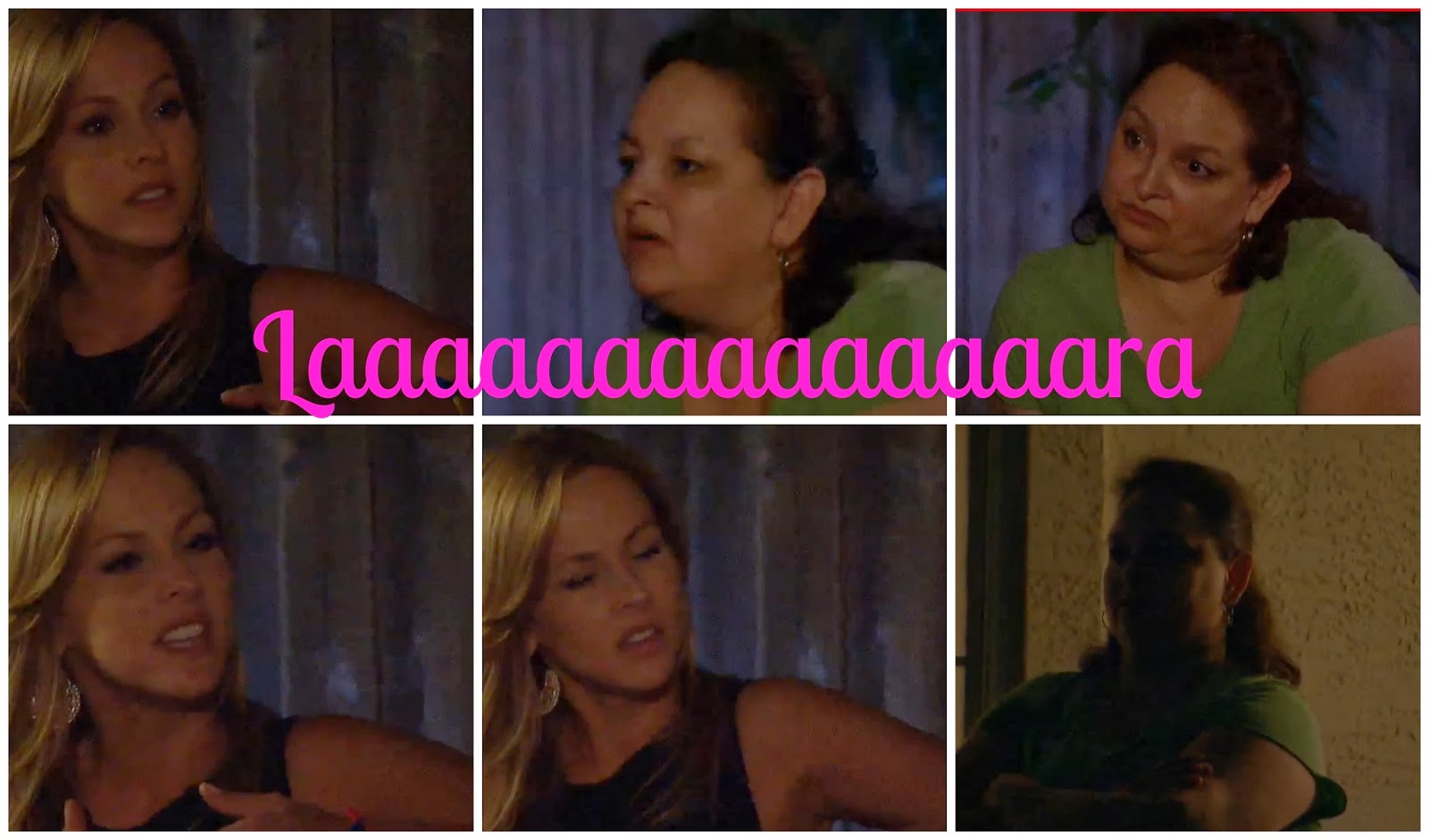 Clare gets the first one-on-one which is really making me think he does like her the best or just misses "swimming." Clare acts like she is considering not going forward with the fantasy suite which is funny and understandable at the same time. Of course she does it and they find water.

Andi's date was next but for recapping sake, we will go to Nikki next. Nikki shows up in a fringe swimsuit top and bright patterned pants. I am so distraught about the Andi thing I have no idea what happened next.

Back to my favorite, Andi. Her hometown went well in my mind, maybe not so much to Juan Pablo. They go on a date, Andi wears a cute dress and Juan Pablo ends up playing soccer with some cute children, which means she is still technically on a group date. They have dinner and go to the fantasy suite.

The next morning includes one of the most dramatic and real situations to happen on this show that I can think of. You do not really think of talking when it comes to this stage of the dating but obviously Andi and Juan Pablo did a lot, and it was all about Juan Pablo. The worst part is he told her that she was there by default. What does that even mean? He dumped Renee after meeting her child so how is she there by default?

Juan Pablo proceeds to says "It's ok" and I have never been so tired of hearing that or "It's fine." Thankfully, Andi washed her hands of this and got out. Can she just be "The Bachelorette" now? 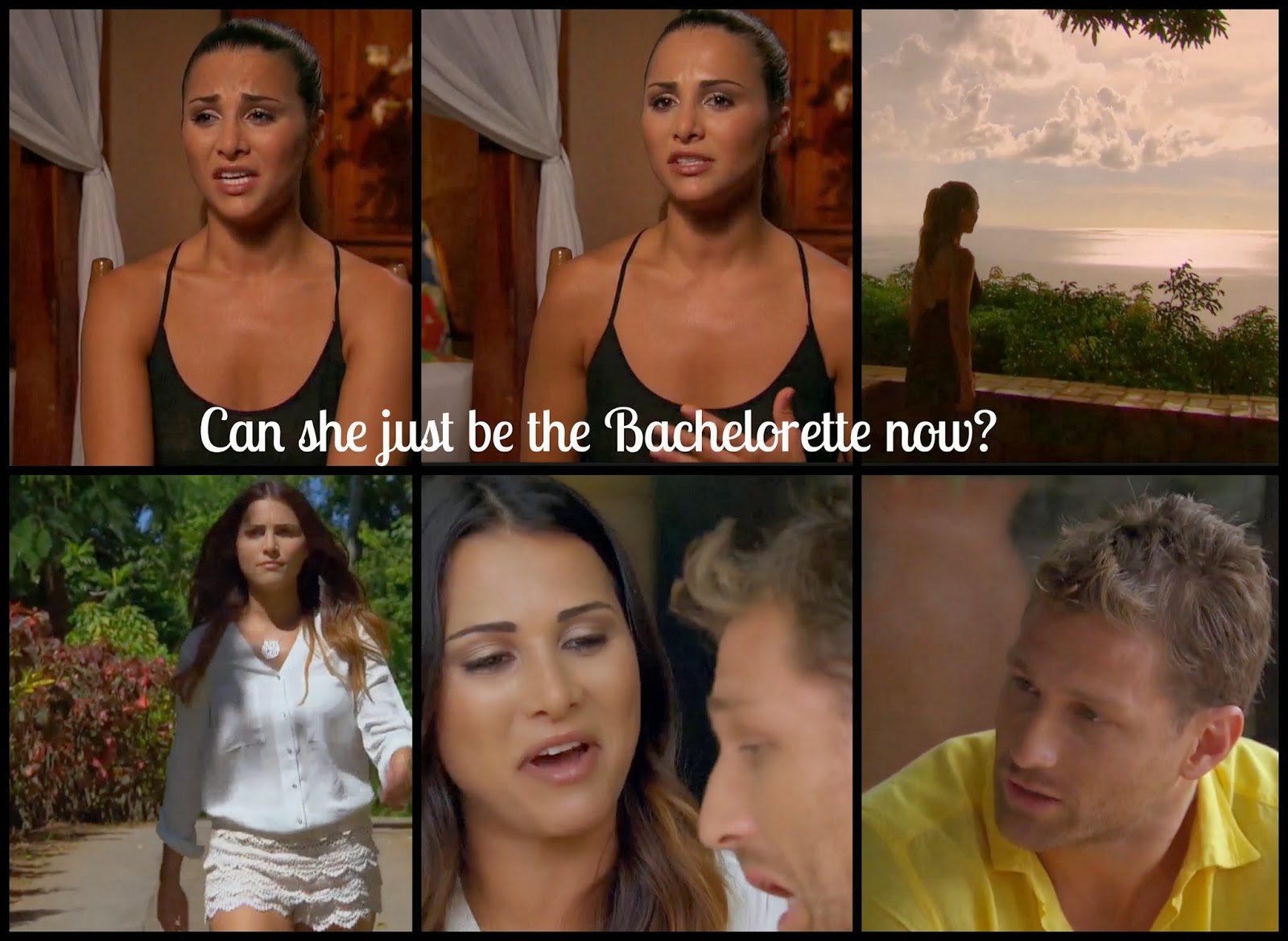 What did you all think of this episode? Who is your favorite? I cannot wait for the Women Tell All.

All photo rights belong to ABC.