New kid on the block--Jimmy Kimmel is the host of the week. Clear front-runners emerged this week, we heard a terribly sad story, saw farming and experienced grocery shopping.

Chris and Kaitlyn get the opportunity to join an 'exclusive club' and the exclusivity of this club entails anyone who likes bulk items. Grocery shopping tells a significant about a person, whether they are indecisive, impulsive, etc. There are plenty people of contestant past that would have lost their temper over this, everyone loses their sparkle at Costco.

After shopping, the couple goes back to the house to cook for their third wheel, Kimmel. The conversation of this date was hysterical. Kimmel thinks Chris should choose Kaitlyn because of the 'hall pass.'

Kaitlyn is funny, has fabulous hair and is very laid back. She would make a fantastic Bachelorette.

For this date, a series of images tells a lot more than words. 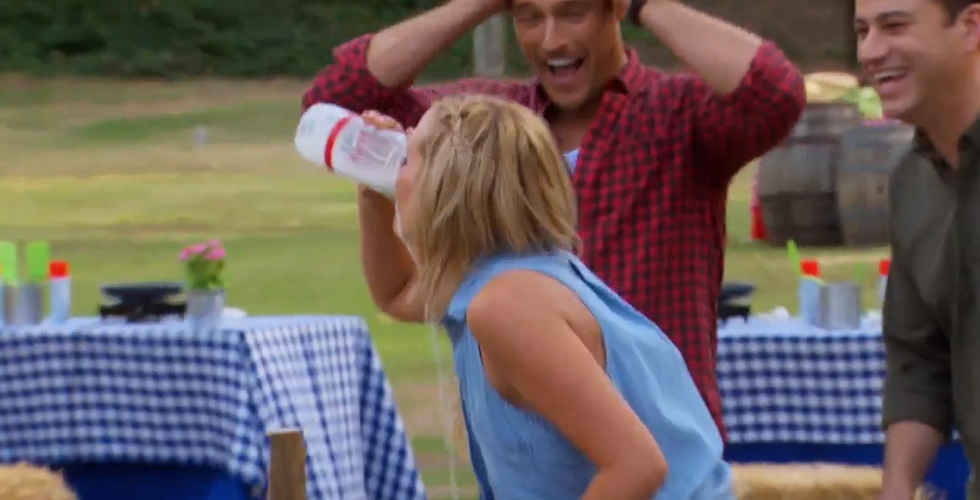 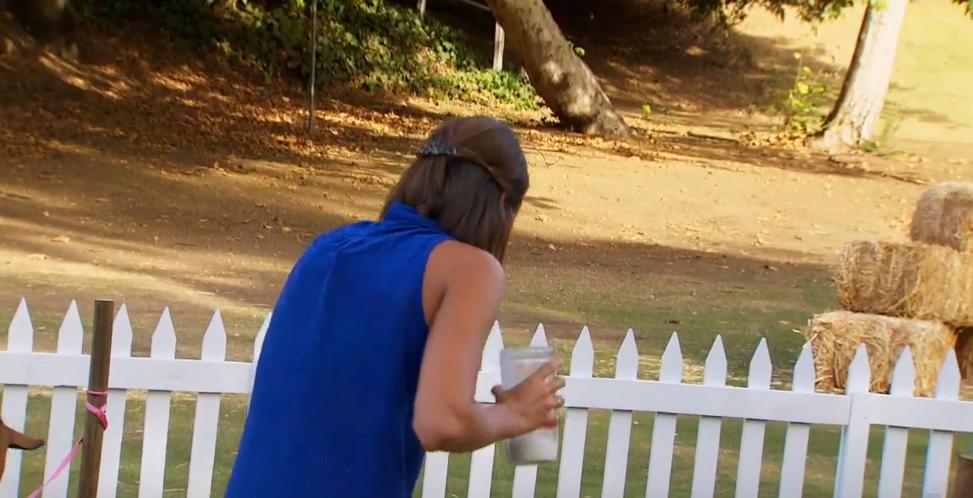 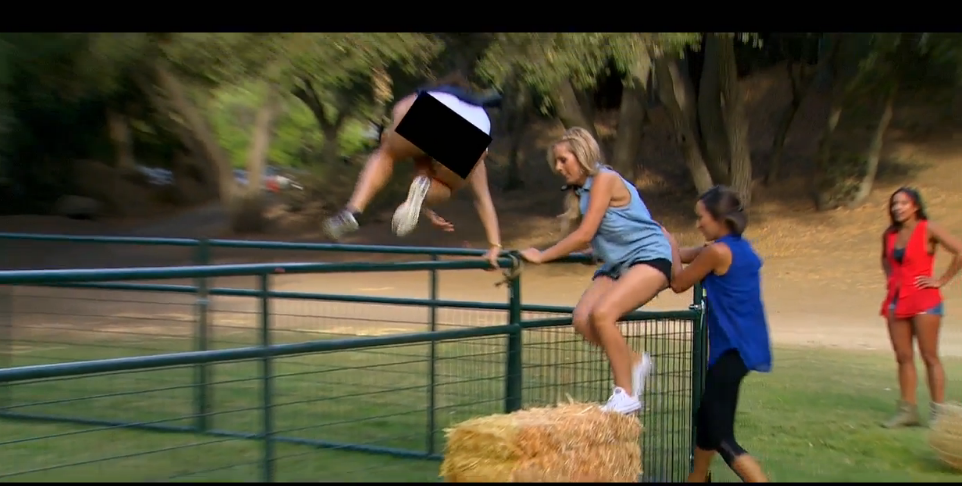 Whitney is a hometown girl, she has that Louisville friendliness. If only I met people like Whitney when I travel through SDF.

First, they get their drink on at a winery and decide to crash a wedding. Her living in Chicago (somewhat near Iowa), having a job that you can do anywhere (the nurse part, not necessarily the fertility) and her being stunning really makes sense for Chris. Kudos to them for successfully crashing the wedding.

The pool party was sad, because of Juelia's story, but in true Bachelor fashion everyone else started acting crazy. Ashley I. had a breakdown and then made out with Chris on the balcony and I was concerned for his welfare. Why must everyone on this show named Ashley freak out? 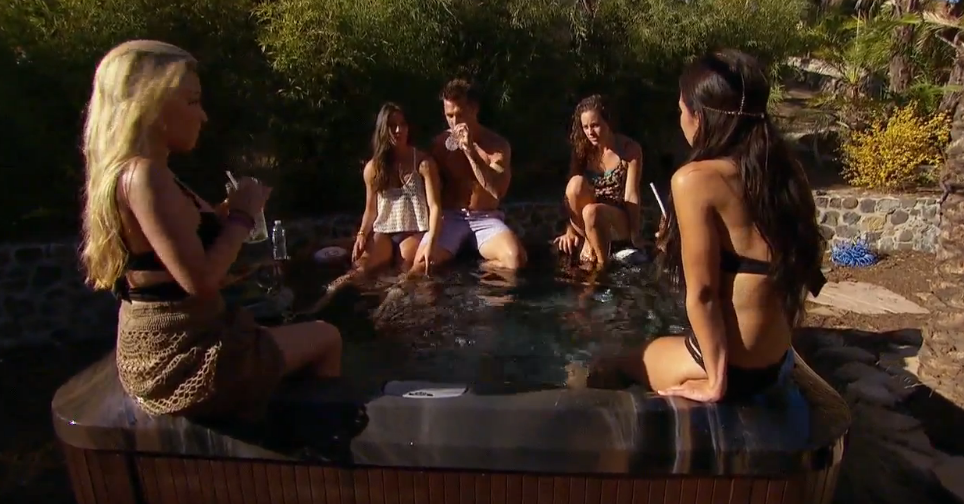 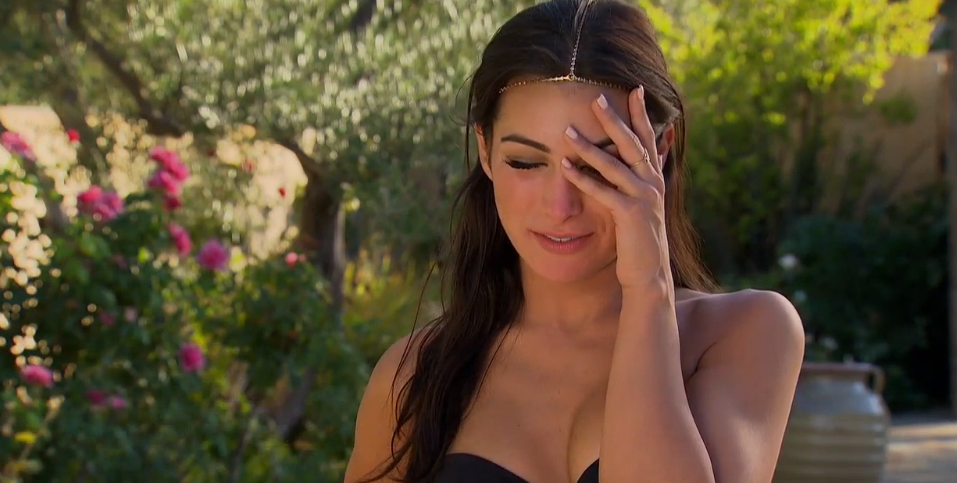 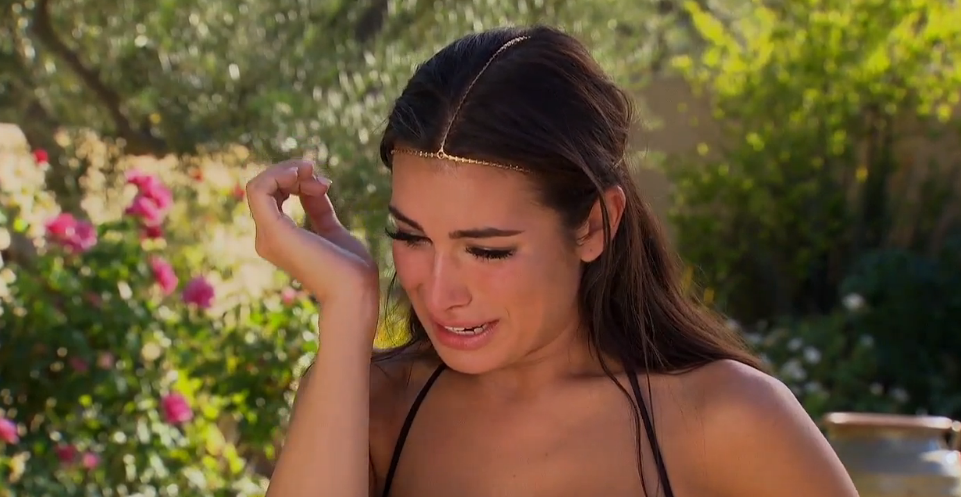 Ashley I told Chris she wanted a rose toward the beginning, like he has control over that. If you want anything on this show, do not say it at all and just keep it a secret.

I am excited for next week and hope that Ashley S. brings out the crazy again. No one wants to lose the world. Follow me for tweets during the show @BachelorExpert.