The reunion shows for "The Bachelor" and "The Bachelorette" typically end up being the women that we know, tell some, instead of telling it all. The top five moments from "The Bachelor" Women Tell all are:

1. Olivia asking for forgiveness. It seemed as genuine as it could have been. This makes it important for viewers to give her a break until she decides whether or not she is going on Bachelor in Paradise. Then if she misbehaves again then viewers can still think how they want about her. She did take responsibility though, which was reassuring. 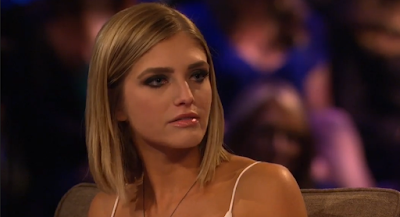 2. Jubilee said some things that the women did not agree with, mostly concerning race. Jubilee is defensive and colder than the other women, but for legitimate reasons. She lost her entire family while growing up; therefore, this situation was not the best for her. 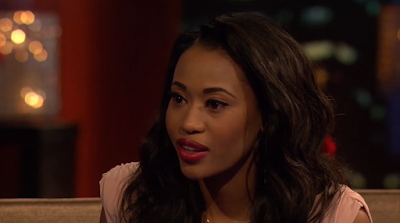 3. Caila's appeared to still be upset, which surprised me. It has been four months so it was surprising to see her still feeling the effects. 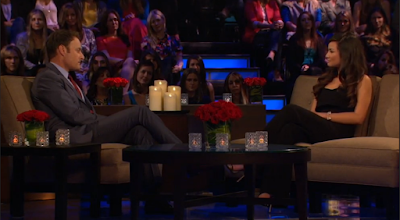 4. Sheila the chicken being there.

5. For once, all of the women took it easy on "The Bachelor," So they were either over their breakups or he is that good of a man.

Join me on Twitter @BachelorExpert to live tweet the show. Who is your favorite?
All photo rights belong to Disney/ABC.